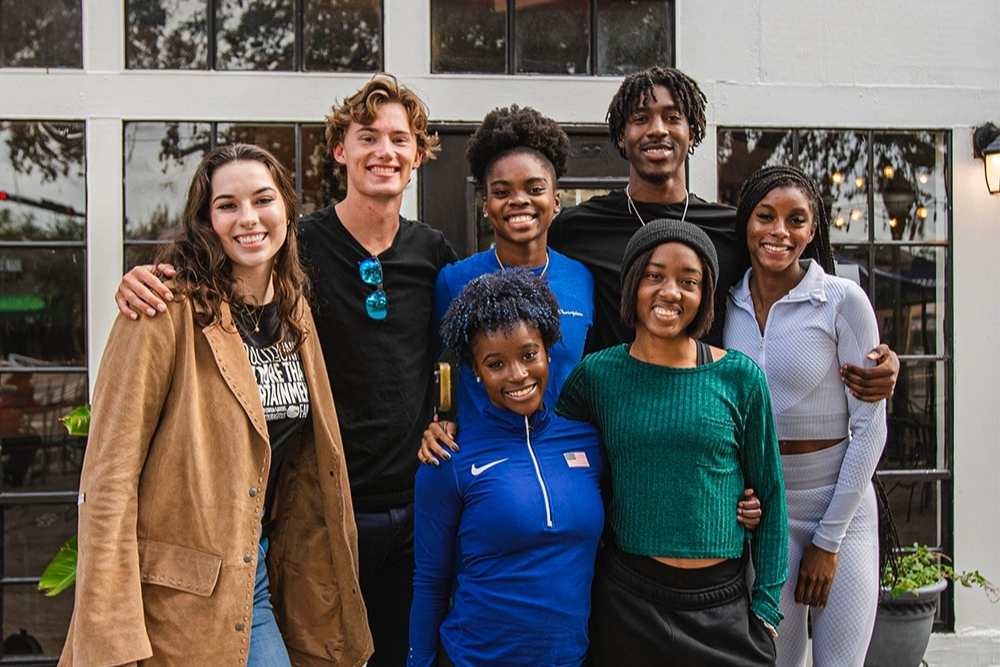 This article originally appeared in Forbes on Oct. 19, 2021.

MarketPryce, an online platform connecting athletes and companies for marketing deals, today is launching a program in which University of Florida alumni and donors can donate money for Gators athletes and promote local businesses.

The initiative, known as MarketPryce Florida, is the brainchild of Jason Bergman, a UF graduate who cofounded MarketPryce last year, and UF alums who participated in the company’s $3 million seed funding round this summer. Fort Lauderdale-based lawyer Darren Heitner, another Florida graduate and a former Forbes.com contributor, is serving as an advisor.

Through the program, alumni and donors can directly support UF athletes by donating through a website that MarketPryce operates. They can earmark up to 50% of the money for a specific team such as men’s basketball or women’s tennis with the remaining 50% going towards the rest of the athletes who participate.

For athletes, it’s a way for them to profit off their name, image and likeness, which the NCAA allowed starting on July 1. And for businesses, they can partner with athletes who are well-known on campus and in the surrounding area and have them promote the businesses through their social media channels. It’s free to join for athletes and companies.

So far, more than 40 businesses from gyms to restaurants to barber shops have agreed to participate. And MarketPryce has connected with several UF athletes to spread the word to their teammates and others, including Colin Castleton and Myreon Jones, projected starters on the men’s basketball team; Tatyana Wyche, a freshman on the women’s basketball team; and Corey Robinson, a freshman outfielder on the baseball team.

Bergman noted that he and some of the company’s investors had spoken with athletics departments across the country about the NIL legislation. They found that athletics departments were unable to directly sponsor initiatives where they connect athletes with businesses or donors, so Bergman saw an opportunity for MarketPryce.

MarketPryce plans on launching a similar initiative at Florida State later this month or early next month. If things go well, it could expand to other colleges.

While the program is just starting, Bergman said he believes it could be successful, particularly at UF and other schools with rabid fan bases. Some donors who already support the UF program through donations are likely to use the MarketPryce initiative to have the money go directly to athletes rather than the athletics department as a whole.

“There needs to be something that coaches can point to and say, ‘If you come to UF or another school, you can make money,’” Bergman said. “The problem is (athletics departments) want to help their student athletes get paid, but they can’t. Programs like MarketPryce can. We’re an independent, unbiased third party that is able to connect student athletes with businesses and have them get paid by boosters and donors.”

For now, all of the donations will go to the athletes, but MarketPryce may take a small cut of the money if the program progresses. Bergman sees the initiative as a way to get the MarketPryce name out to a wider audience and lead to deals through the company’s platform, which he compares to a dating website where athletes and companies can connect in a quick and easy manner.

Since MarketPryce launched in January, about 1,600 college and professional athletes and 400 companies have signed up. The website has facilitated nearly 3,000 marketing deals.

Companies are not charged for accessing MarketPryce and can offer athletes free products or pay them for promotions. MarketPryce earns a 5% fee for the paid deals. Athletes and agents, meanwhile, must pay to access the website.

Bergman expects MarketPryce will generate nearly all of its revenue through its marketplace. But the company plans on launching other ideas such as MarketPryce Florida with the goal of helping athletes earn money and companies generate more revenue. MarketPryce is funding the program by using some of the proceeds from its $3 million seed round, which was $1 million more than the company had originally planned on raising.

“I think it’s a really good next step in our business,” Bergman said. “The reason I took on more money was it allowed us to experiment more and do things we didn’t initially plan for like MarketPryce Florida. If we only raised $2 million, we wouldn’t have had the money to do this. We raised an extra $1 million to be able to give us that extra leg room to try things out.”