How Firstleaf found an ideal fit in their partnership with NFL safety, Sheldrick Redwine. 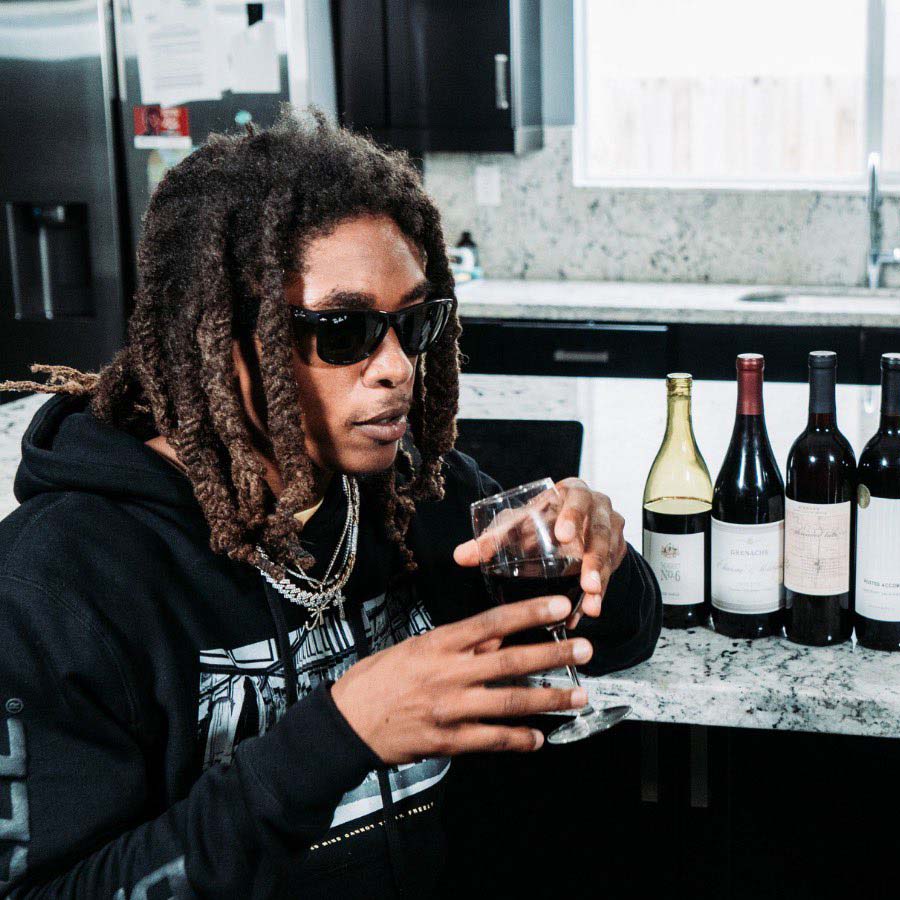 Miami Dolphins Safety, Sheldrick Redwine, couldn't have found a more fitting partner when he closed a deal with Firstleaf Wine. Firstleaf is a wine subscription service that joined MarketPryce and connected with Sheldrick’s agency on MarketPryce, Rosenhaus Sports. After pitching Firstleaf on what Sheldrick could bring to the table, they closed a deal for multiple social media posts and a custom affiliate? link for new customers.

Besides his last name being a perk, Sheldrick has 63,000+ followers across his Instagram and Twitter accounts. The majority of his followers are in the 25-34 age range, which is the perfect target demographic for Firstleaf. Sheldrick also averages a strong 10% like rate on his Instagram posts and is seeing a steady increase in followers over the past few months.

Sheldrick rolled out two posts for Firstleaf on Instagram. The first was a carousel of photos on him unboxing and enjoying Firstleaf wines paired with a passionate caption the authenticity of the partnership. The second post was a testimonial video with Sheldrick, bottles by his side, talking about his experience with Firstleaf and boldly declaring, “I am wine.”

This two-pronged approach to content can really help engage and attract customers. The first post generated interest and awareness; then his followers were reminded about the partnership a week later with the second post. Additionally, Sheldrick put his custom referral link in his bio so that it was the first thing fans would see when going to his page.

This partnership is a great example of an athlete, agent, and brand maximizing value to generate a win-win. Sheldrick’s agent found an awesome opportunity for their client, Firstleaf saw a perfect athlete ambassador to get new customers talking, and Sheldrick executed the posts with enthusiasm. We love this deal!

Firstleaf is a wine subscription service. They use proprietary technology to analyze each wine and map their vast portfolio to your unique palate through our advanced quiz and ratings system. 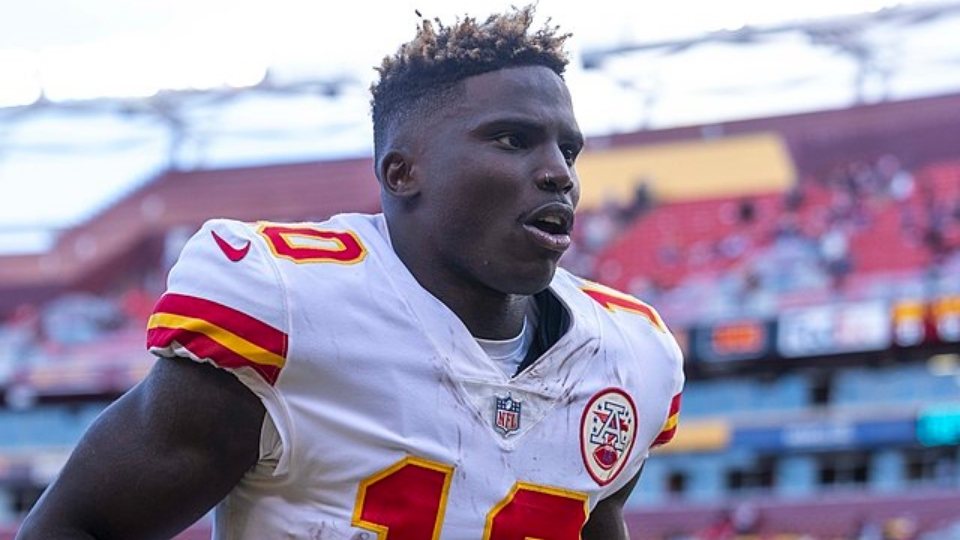 The chat-based hiring app makes an impact with big-name football players and partners on a unique NIL scholarship deal. 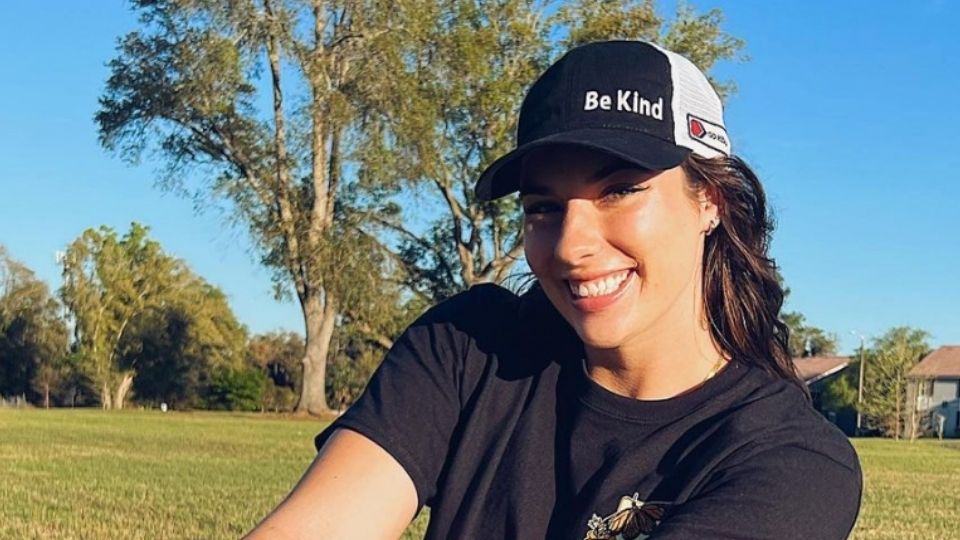 How the hat brand connected with dozens of student-athletes on MarketPryce to generate inspirational content and attract new customers.