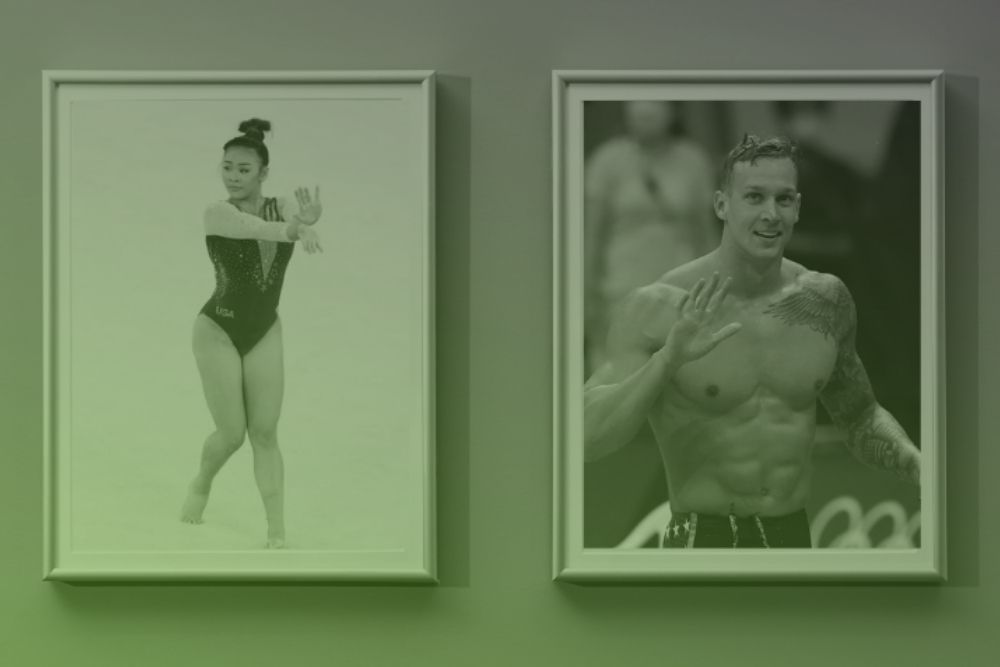 There are many incredible things about the Olympics, but one of our favorites is watching athletes become household names overnight. A gold medal finish or an incredible performance can really springboard an athlete into a level of fame they’ve never experienced before.

We at MarketPryce love this. Not because of the fame these athletes achieve, but because of the endorsement earning potential that goes along with it. Generally, Olympic athletes are underpaid and many have to work part-time jobs to continue their training. Marketing and sponsorships provide an opportunity for them to make up for this, and becoming a viral Olympic sensation can really boost that earning potential.

Due to their success at the Olympics, many athletes have grown their social following immensely, gotten amazing exposure for the brands they work with, and increased the possibility of future lucrative sponsorships.

Lee was a breakout star of the Olympics, winning a bronze, silver and gold medal for her performances. Not only is Lee a superstar gymnast, but she’s a soon-to-be student-athlete at Auburn University. Her rise to prominence couldn’t have come at a better time with Name, Image, Likeness laws now allowing student-athletes to close marketing deals.

With that in mind, this is how Lee’s Instagram following grew over seven days during the Olympics.

In just one week, she increased her Instagram followers by 333%! She gained 1 million+ followers in a span of days. This increases her endorsement earning potential by tens of thousands of dollars!

Caeleb Dressel dominated in swimming throughout the Tokyo games, taking home five gold medals and breaking two world records and two Olympic records. The 24-year-old has evolved into the best men’s swimmer in the world, and his Instagram following really reflects that.

Dressel already works with a lot of brands — Toyota, Reeses, NordicTrack — who are featured on his Instagram, and this increased traffic provides a lot of value to them.

Think about what happens when you watch the Olympics as a fan. If you see an athlete you want to learn more about, you naturally head over to their social media account to see who they are. For companies, this account feed is prime real estate. If you’re a brand, you want those hundreds of thousands of new followers to be seeing your name and logo on that profile.

If you want to partner with athletes and take advantage of that awesome ability to go viral and gain followers, join us at MarketPryce! Connect with 1,000+ pro and college athletes for free. 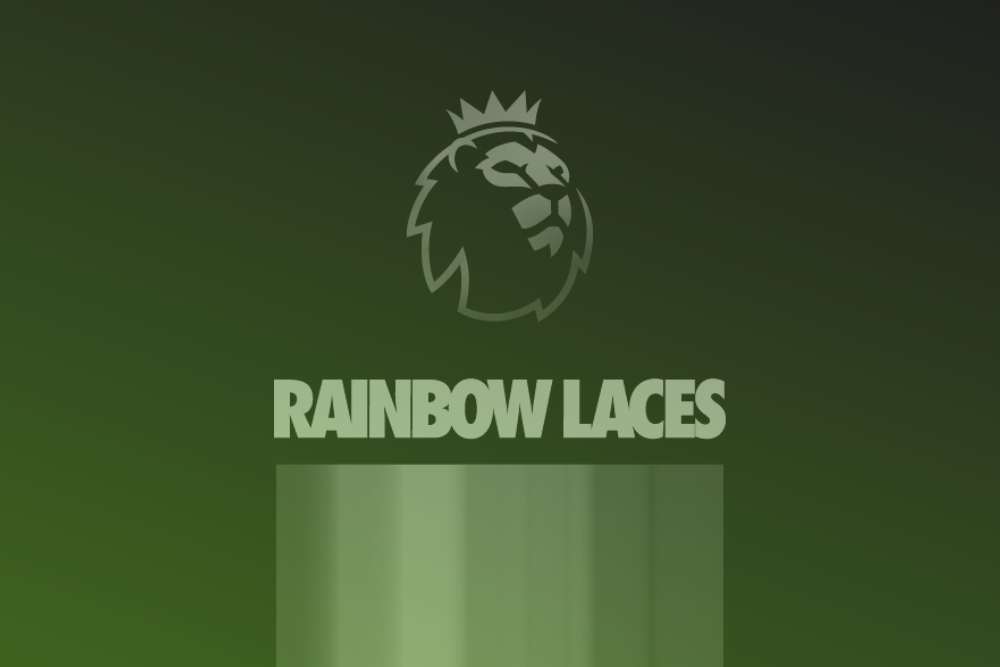 The Sports World Makes Pride A Priority
How many of the biggest leagues and teams in pro sports have made LGBTQ+ Pride month a major cause to get behind. 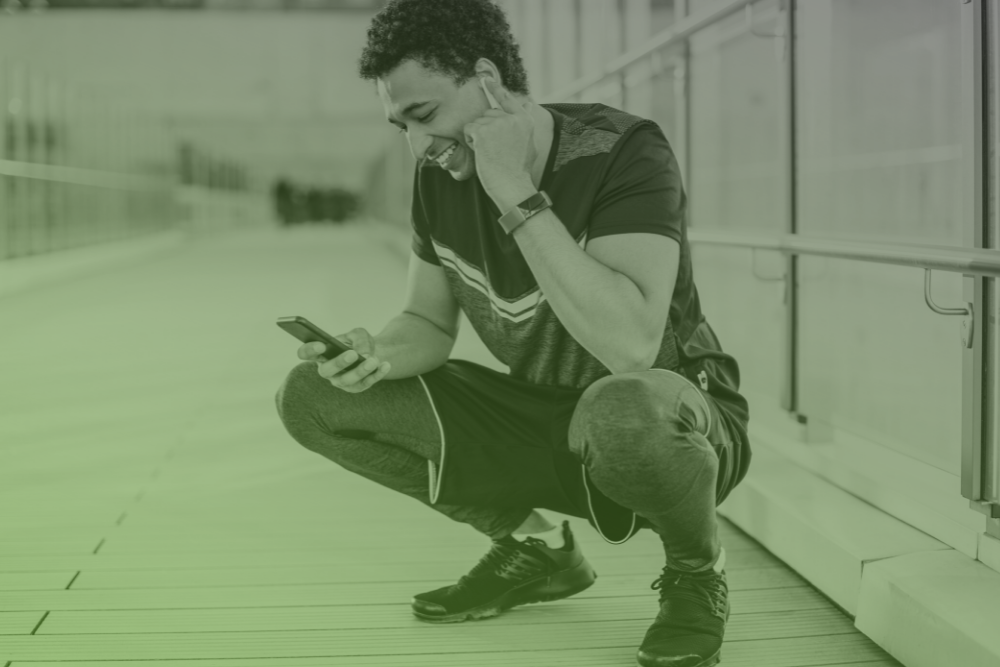