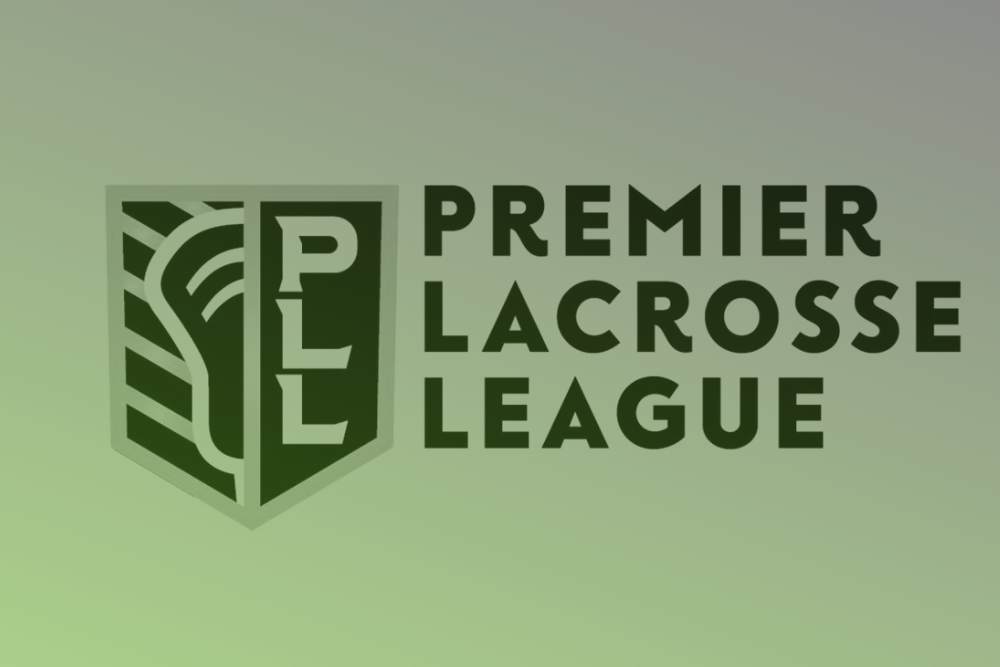 When the Premier Lacrosse League launched in 2018, expectations were mixed. A pro lacrosse league wasn’t necessarily a new idea, as quite a few others had done it before, so the PLL had to find a point of difference. They set themselves apart by embracing player empowerment and online branding, two things we at MarketPryce love to promote.

Founders Paul and Mike Rabil knew early on that they had to invest in their players if they expected the players to feel invested in the league, to help the league reach its full potential. This meant a lot of changes from past leagues, but two specific ones were offering equity in the league (something a North American pro sports league had never done before) and benefits.

Lisa Redmond, social media coordinator for the PLL and co-host of The Inside Feed podcast, provided detail on this decision in a recent conversation with MarketPryce.

“To further legitimize the sport, [Paul and Mike] knew that we had to give them livable salaries, equity, health care. We needed to build the steps for them to become full-time athletes,” Redmond said.

These progressive steps were part of legitimizing the sport and the league, although they weren’t the whole picture. To increase exposure for the league and the players themselves, social media would be key. Hutton Jackson, editor-in-chief for Lacrosse Playground and co-host of the Pro Lacrosse Talk podcast, spoke highly of the PLL’s commitment to legitimizing itself in a digital world when we sat down with him last week.

“The PLL has really built its league for a digital age. That’s where it’s surpassed others. That’s what really has set it apart,” Jackson said. “They’ve invested heavily in media.”

Not only does the media-savvy nature of the league stick out if you browse through their social media channels, but it’s also present when you visit player’s profiles — you’ll see professionally shot photos, highlight tapes, and more. This wasn’t an accident. The PLL has given their players help and specific instruction on social media use to give them a unique advantage.

“At training camp in 2019, we had at least one session per team on social media,” Redmond said. “Last season we did one prior to the Championship series with all seven teams. I’m sure, heading into our 2021 season, we’ll do the same kind of media training.”

This attention to social media makes PLL players an increasingly popular choice for brands that want to close marketing deals, something that we at MarketPryce facilitate through our two-sided marketplace. We see players from the PLL and dozens of non-big four sporting leagues connect with brands on our platform, supplementing their sports income with marketing revenue.

“To become a full-time athlete, [PLL] athletes have to market themselves and have an entrepreneurial thought process. There are guys that have been able to make a career out of lacrosse with other marketing opportunities,” Jackson said.

When they’re not out there closing marketing deals, PLL athletes will still be supported by their league, and partnerships like a recent deal with NBC’s Peacock Premium add to that. As Lisa Redmond puts it, all of this ties into building a full-time job for the PLL players.

“We want to give every single one of our players opportunities to make a living out of lacrosse,” Redmond said. “It’s something that, hopefully in the next 5 to 10 years, will become a reality.”