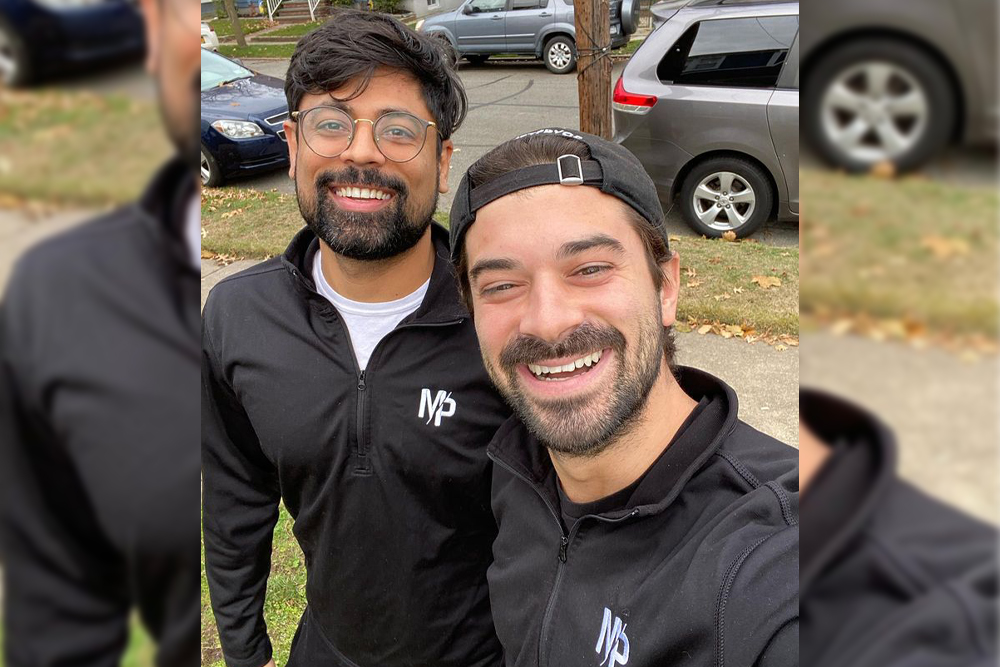 Entrepreneurs and executives, including co-founders from CatchCorner and Autograph, were highlighted as well. In every case, Forbes recognized these leaders as “expanding access to their industry and finding success in emerging spaces.”

“We started MarketPryce because we wanted to build something truly great and we work 24/7 every day to make that dream a reality,” Bergman said on Instagram. “so we don’t take accomplishments like this lightly.

“This is just another step towards achieving that dream and it’s crazy to think that we’re still just getting started.”

Khan added: "Being selected for Forbes' 30 under 30 class of 2023 is a stamp of approval on what Jason and I set out to do two years ago. This is a celebration of every athlete, every story and every partnership we've played a part in bringing to life. We won't rest until every athlete is empowered."

Bergman and Khan established MarketPryce to help athletes and agents connect with brands. Since its founding, the platform has powered more than 8,000 partnerships for more than 3,000 athletes.

‍‍MarketPryce empowers athletes and brands to grow through the power of partnerships. Want to work together? Hit us up.