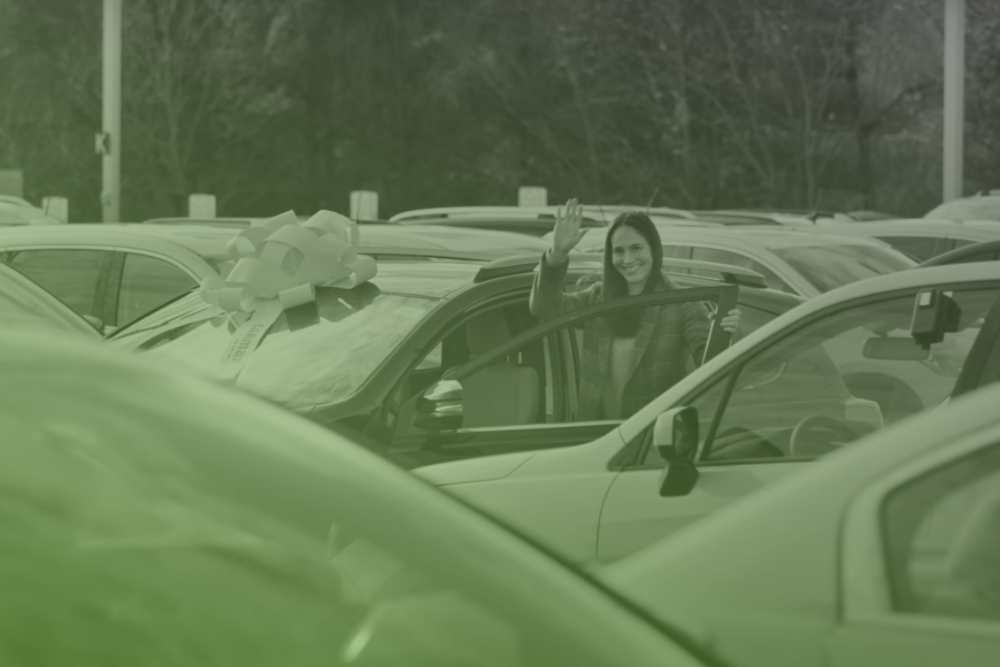 If you’re around the sports and marketing Twitter worlds, you probably saw this CarMax commercial pop up on your timeline within the last 48 hours. However, you’re not seeing it because CarMax is promoting the Tweet or sponsoring the post, you’re seeing it because people genuinely love the content and want to re-share it themselves.

CarMax, now the official auto retailer of the NBA and WNBA, is doing something that we don’t see very often —  harnessing the power of stars from the men’s and women’s game for an advertisement. Not only are they doing that, but they’re doing it in an entertaining and heartwarming way.

The 30-second video does a great job of throwing viewers off at first — the CarMax employee isn’t overestimating Steph Curry’s championship rings, he’s actually talking about Sue Bird’s accomplishments. Combine that with the great acting on everyone’s part, from the employee’s confused, “No, I sold a car to Sue Bird,” to Curry’s humbled, “I mean I’m working on it,” to Bird’s smile and wave, and you’ve got an A+ commercial.

We really love seeing WNBA athletes included in marketing campaign, and, thankfully, we are seeing more and more as the days go on. Bird herself has plenty of other promos with CarMax, some even featuring ESPN Insider Adrian Wojnarowski. It makes a lot of sense that brands will continue to invest in these players. While many sports have taken viewership hits this year, the WNBA has seen growth and their 2020 finals saw a 15% growth in viewership as compared to the 2019 series.

CarMax deserves a big shoutout for embracing this, and they’re getting tons of engagement online – including some retweets from big names like Alexis Ohanian and Dwyane Wade. Steph Curry deserves credit too, for playing along and showing that being pro-WNBA doesn’t mean you’re anti-NBA.

The ad ends with “The way it should be,” referring to how easy car buying should be, but I don’t think it’s reading into it too much to take an additional meaning from that sentence. Honoring equality in sports, understanding that greatness isn’t a sole possession of the men’s game, knowing that male and female athletes have value on and off the court — that’s the way it should be, too.