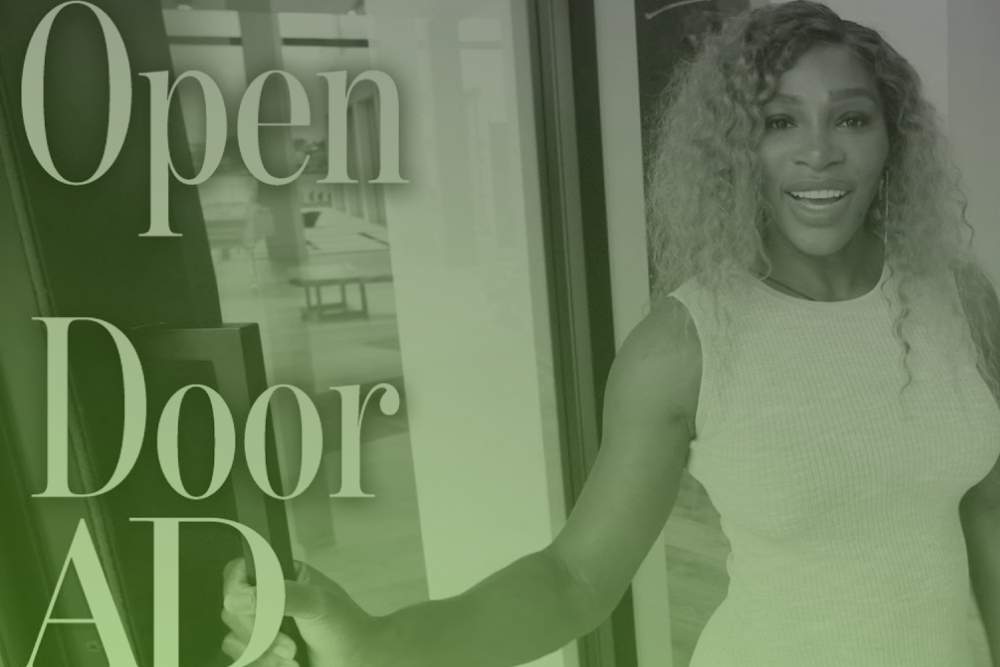 Architectural Digest’s wildly popular “Open Door” series constantly produces some of the best celebrity-centered content on the internet, and for good reason. If you haven’t seen the videos, it’s a more soothing version of MTV’s Cribs. Guests invite the AD (and the viewer) into their home and take time to thoughtfully describe key elements of their house. Whether it is explaining the origin of furniture, the reason for a particular layout or the story behind their favorite painting, the guests always provide great quotes.

The guests range in their reason for celebrity, but many (admittedly our favorites) are pro athletes. JJ Redick, Maria Sharapova, Kevin Love, Serena Williams and more have taken viewers on a tour of their home and racked up millions of views in the process. We love athlete-generated content at MarketPryce and there are lots of lessons to be taken from the success of this series.

So, what can brands who want to work with pro athletes learn from “Open Door” and AD? A few key guiding principles of athlete marketing.

A common misconception about athlete marketing is that it has to be complex to be effective. You don’t have to have special effects or movie-level editing skills to build an effective athlete promotion for your brand. Good advertising can be simple and pointed, just like how Nike has been doing it for decades.

The concept for “Open Door” is super straightforward: Let’s go to a celebrity’s home and have them tell us about their stuff. That’s really it. There isn’t a guiding principle that the guest has to be in a house versus an apartment or that they have to show off their cars and their fridge. It’s up in the air. In Serena Williams’ episode, she keeps the tour to just four rooms and it’s still an awesome video.

Let Athletes Be Themselves

One of the best things about connecting pro athletes with brands is that we get to see brands embrace an athlete’s individuality. Not only is it fair and considerate to let athletes be themselves, but it also makes the best content! When it comes to athlete marketing, the most personal can often be the most creative.

“Open Door” shows the guest in their most comfortable environment, talking about details of their house that they decided on. While it might be a little bit odd to invite a camera crew into your house, the guest gets to be on his or her home turf and set the rules. Just like in these videos, we want to see our favorite stars be real. Keep that in mind during your next marketing campaign.

Encourage Their Other Passions

There’s a sentiment that professional athletes are robotic and personality-less, and it’s flat out wrong. We work with hundreds of athletes every day and can attest to the fact that it’s incorrect. Athletes have other passions, and marketing can be a great way to embrace that. It’s really cool to see someone you only really know from sports talking about their other interests, whether it’s fashion, cooking, gaming, or something else. Don’t be afraid to build marketing content around these other interests.

In the case of “Open Door,” the athletes who make an appearance have an interest in architecture and design. While we know who JJ Redick and Kevin Love are from the NBA, they don’t really talk about their careers with AD, which is definitely a refreshing change of pace for them and makes for an interesting watch for the viewer.