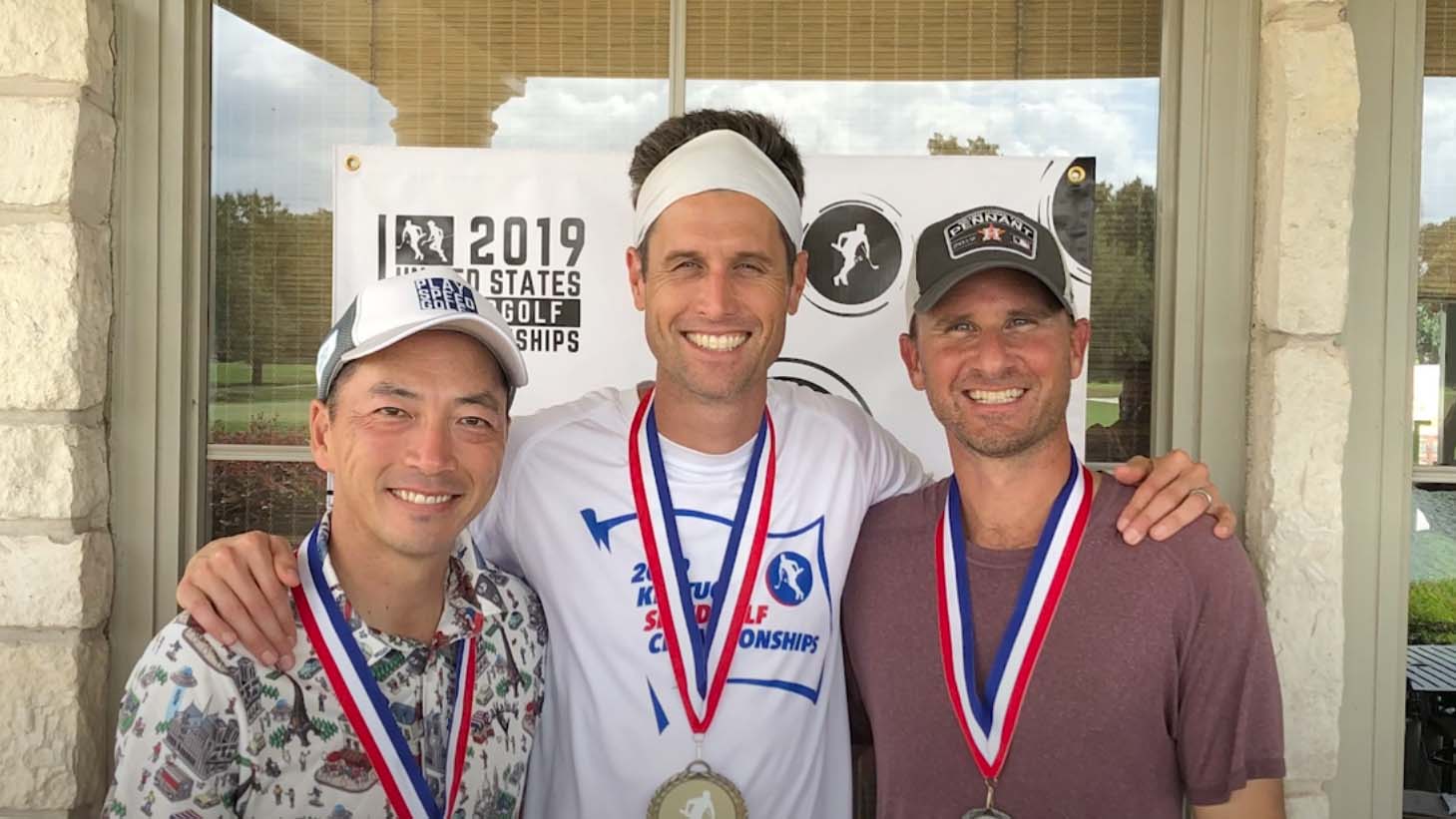 Even if you haven’t heard of Speedgolf, you’ll no doubt be intrigued by this story. Professional Speed Golfer Jason Hawkins’ experience on MarketPryce shows the power of athlete storytelling and the impact of strong personal branding.

Hawkins decided to sign up for MarketPryce’s Strategy plan, which unlocks the full power of the MarketPryce Athlete Strategy team.  While other MarketPryce plans are good for athletes who want to close endorsement deals, the Strategy Plan is perfect for those with long-term, brand-building goals.

Hawkins and the MarketPryce team concluded that in order to best spread awareness of Speedgolf online and amplify his voice as the primary voice of the sport in America, building his personal brand on social media was the most beneficial way to achieve these goals. While minimal attention was paid to social media before, Hawkins would increase his rate of posting and focus on visuals of the sport, as well as rebranding his social media accounts. In addition, they concluded that YouTube would be a strong platform for Hawkins, as it would allow him to show long-form versions of the sport, interview people, coach new players through the sport, and monetize videos down the line.

MarketPryce worked within their network to bring to life a new logo for Hawkins – both a wordmark and solo image. The goal was to make the running golfer icon synonymous with Hawkins.

This logo, paired with an optimized and straightforward Instagram bio, gave his social channels a new, fresh look.

The icon was also used for his YouTube channel, appropriately named Speedgolf with Hawk. In the first month on YouTube, Hawkins racked up 1,000+ views and grew his subscriber base from 0 to 106.

Of course, Hawkins also utilized MarketPryce for sponsorship and partnership opportunities, including one with Piper Golf.

As an athlete who wanted to grow on social and maximize his personal brand, Hawkins was an excellent candidate for the MarketPryce Strategy brand. If you’re an athlete with similar goals, try it out today. 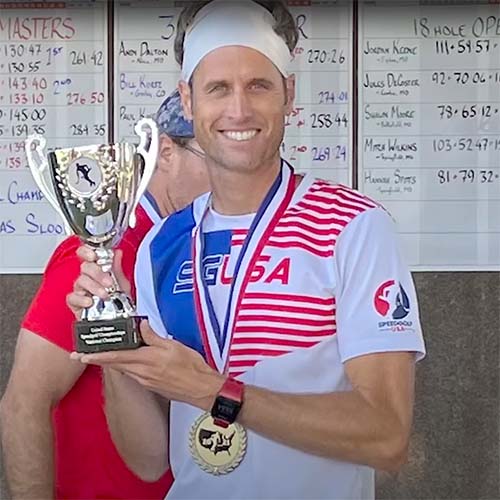 Jason Hawkins is a professional speedgolder. He's currently ranked 4th in the world and is the defending 2019 U.S. National Champion.