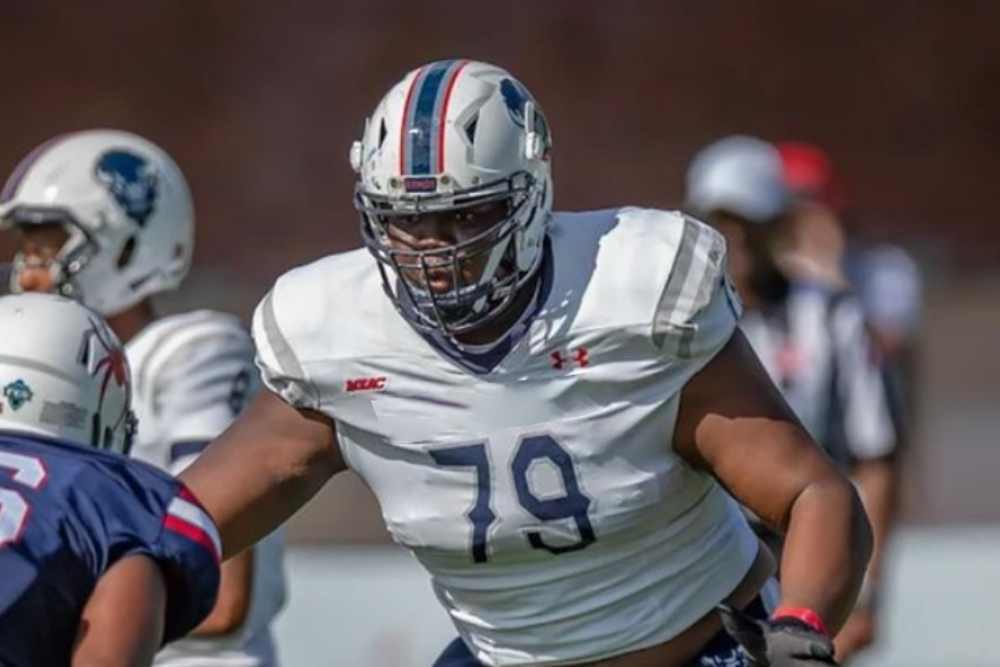 Anim Dankwah is a student-athlete who plays football at Howard University in Washington D.C. Anim plays on the Bison’s Offensive Line and joined MarketPryce in early 2022 to make the best of his Name, Image, and Likeness. Across all of his social media channels, Anim has 2,000+ followers.

After signing up on February 2nd, Anim logged on that same day and saw a Campaign from a company called Learnie, which specializes in producing short-form instructional videos. On MarketPryce, a Campaign is kind of like a job posting! A brand will tell an athlete what they’re looking for (social media post, etc) and what they’ll pay.

In this case, Learnie was looking for athletes to help promote their app by teaching quick videos about the athlete’s sport. Being an expert at football, Anim applied to Learnie’s Campaign, chatted with them through MarketPryce, and set up a call later that afternoon.

On February 4th, just two days after signing up, Anim received a cash proposal (which is like a contract on MarketPryce) from Learnie. Three days later, Anim completed the deal by posting a video of him teaching the basics of offensive line and putting a custom Learnie link in his bio. After seeing that it was complete, Learnie paid Anim through MarketPryce!

In just five days, Anim went from signing up to closing a cash deal. 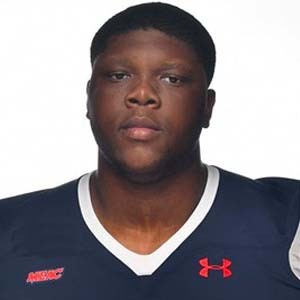 Anim Dankwah is a football player at Howard University